Additive concentrates dispersed in a polymer

Additive concentrates act by changing specific properties of polymers, both in their process and in the final products (finishing, degradation, etc.), according to our product line:

Among the advantages of using masterbatches, the following stand out:

PAE TO 431 (antioxidant): reduces or prevents degradation in the forward processing and during the life of the product.

PAE AS 433 (ANTI-STATIC): forms a film on the entire surface of the part, dissipating the static charge, preventing the accumulation of dust and particles in the final product.

PAE UV 434 (UV): protects from exposure to the action of ultra violet rays, which are responsible for the breakdown of the molecular chains, causing degradation and loss of mechanical and thermal properties.

PAE SL 430 (SLIP): forming a polymer film on the surface invisible, reducing the friction coefficient and preventing the adhesion on metal surfaces and the film surface.

PAE AB 429 (ANTI BLOCKING): acts on the surface of the film, reducing the contact area, facilitating the separation of the two films.

PAE FF 435 (flow aid): decreases the friction between the polymer and the metal walls of the machine components, assisting in processing and productivity increased by reducing the flow line, improving the surface finish of the product. 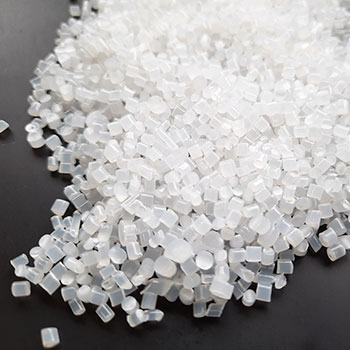 Over many years of experience and investments on technology and innovation, we assure that our products are manufactured with the highest quality, safety and responsibility.